So I put my money in three technology companes - two members of fameous FAANG - Apple and Facebook I don't need to introduce to anyone, but on top of them I bought some shares of Take-Two Interactive - video games producer. In my home country we have a very succesful company called CD Project - producer of "The Witcher 3" - 2015 game of the year, so I'm quite familiar with the gaming industry. It is save to say, that gaming  is my investing speciality, and therefore I picked the producer of "Grand Theft Auto" and "Red Dead Redemption" to my american portfolio.

Let me have a close look at the charts of my 3 american musketeers:

I got nice profit of 14,7% yet. Nevertheless I would not say it is gonna be an easy ride for this stock in the near future and I expect rather some kind of coreection in February.

Possible test of the previous low at around 150 USD but in the long run it is easy bet in my view. Warren Buffett investested heavily in this stock, so it is hard to argue with such a guru :-)

I got 21% profit and same as Apple, I predict some kind of correction this month. In the longterm I would be even more bulish on FB than Apple! Zuckerberg in my opinion is a "new Steve Jobs" of our era.

And the stokcs that I counted the most brought the smallest gain of "just" 4,3%.

I am waiting for financial results on February 6th that include the sales of blockbuster hit - Red Dead Redemption 2 and expect similiar boost as FB got after the realese of its earnings.

See the current statement from my broker - XTB below:

At the end, I would like to answer the question - why am I investing on US market after 9 years of bull market?

In my opinion, we are no entering bear market, but will continue to grow for a lot of years. I compare last year to 1987, when most of investors also feared that the bull market ended, especially that they still had fresh memory of the lost decade of the 70-ties.

I think we have at least 10 more years before another major crash, similar to the one of 2008 occurs.

If you have any question please contact me at albert@longterm.pl or fb me at https://business.facebook.com/longtermblog or tweet at https://twitter.com/Longterm44 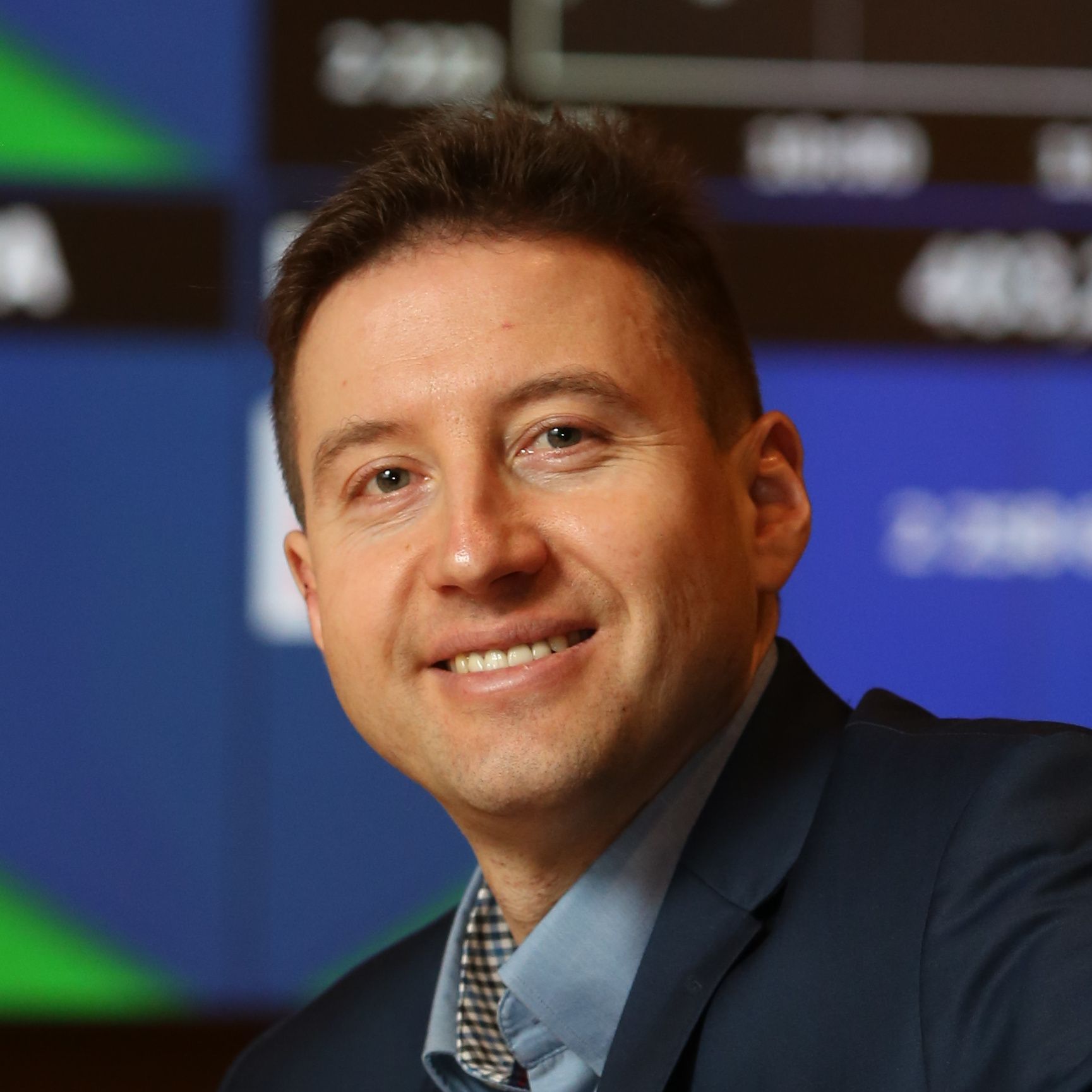